Soccer Nations Battle is a local multiplayer side-scrolling soccer game. Prepare for fast-paced matches with lots of goals block, tackle or simply outsmart your opponent. Play 1v1 up to 4v4 matches in this wild and hilarious party game. The more players, the more chaos, the more laughs.

During my third year I was lucky enough to join Virtual Play in Utrecht as an intern. My main task was to fix bugs and add small additional features on their game Soccer Nations: Battle. I also worked on the input system of Soccer Nations: Battle, Rewired. Rewired replaces Unity’s input system with a new system that completely redefines how you work with input, with features like menu ownership and handling reconnecting/disconnecting controllers.

Furthermore I worked on implement a new localisation system, as the initial localization system had its flaws, so we decided to use the I2 Localization plugin from the Unity Asset store. I2 Localization provided an easy to use synchronization between an excel sheet (which we located at our Google Drive) for each language strings and keys.

Throughout my internship at Virtual Play, I also participated in the Dutch Game Garden’s Network Lunches. The network lunches attracted creative professionals, teachers, project leaders, future interns, and potential clients. During all the network lunches we played Soccer Nations: Battle together with or against other attendees, wrote down bugs, spectated others playing and asked for general feedback which we then further discussed and implemented. 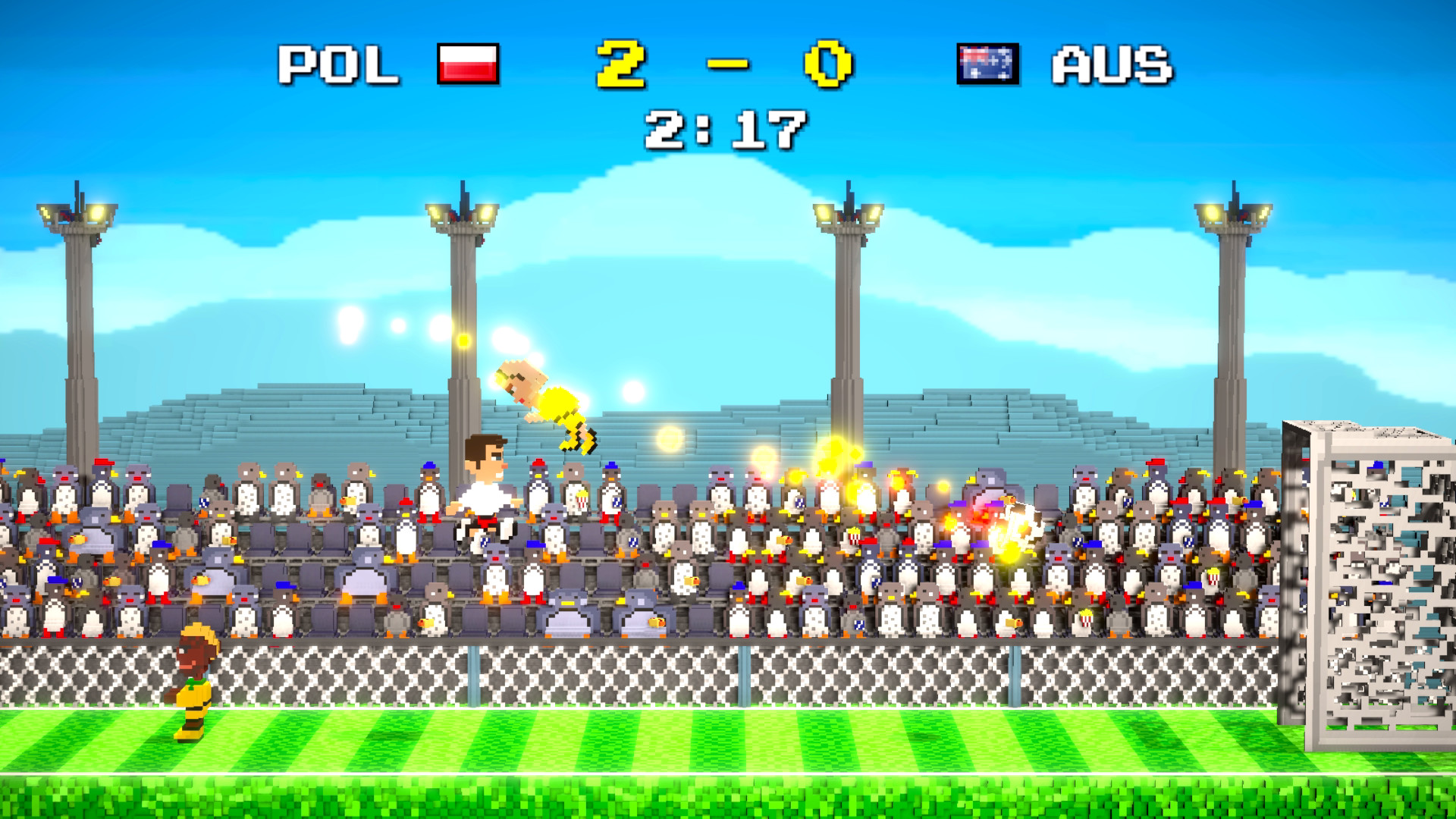